Last year we celebrated the 25th anniversary of the biggest and highest- prized seniors tennis tournament in the ITF circuit.

For over more than two decades, many world champions and previous ATP and WTA professionals meet in a familiar atmosphere under the palm trees of the Beach Club Hotel Font de Sa Cala to showcase seniors’ tennis of the highest level.

Every year, for hundreds of tennis players, the Mallorca Seniors Open are a fixed date on the calendar for the ages 30-90; this goes for ambitious hobby players as well as world ranking players.

All participants, as well as their companions, were very enthusiastic about the perfect tournament organisation and the friendly atmosphere in the past years. The familiar ambience of the 4-star+ hotel, the official players’ nights and the big tombola with its happy hour play a particular role in the success of the whole event.

In order to make our planning and organisation easier and better, please register for this tournament online at the ITF with your IPIN number as soon as possible.

The entry lists will be opened by the ITF 15 weeks prior to the entry deadline of the tournament.

Apart from the prize money of €15,000 and valuable goods, there are precious ITF-, DTB- and class points to be won.

In previous years, county players as well as world ranked top players felt at home at the tournament. So please don’t get discouraged by the numerous world ranking players when you register via the ITF. Active county or league players are as welcome as nationally and internationally ranked players.

The Tennis Club Font de Sa Cala, the tournament hotel and the whole tournament team will, as always, make the greatest effort to offer all participants and companions an unforgettable tennis experience in Mallorca.

We are very much looking forward to receiving your registration, once the registers are opened via the ITF (15 weeks before tournament start). 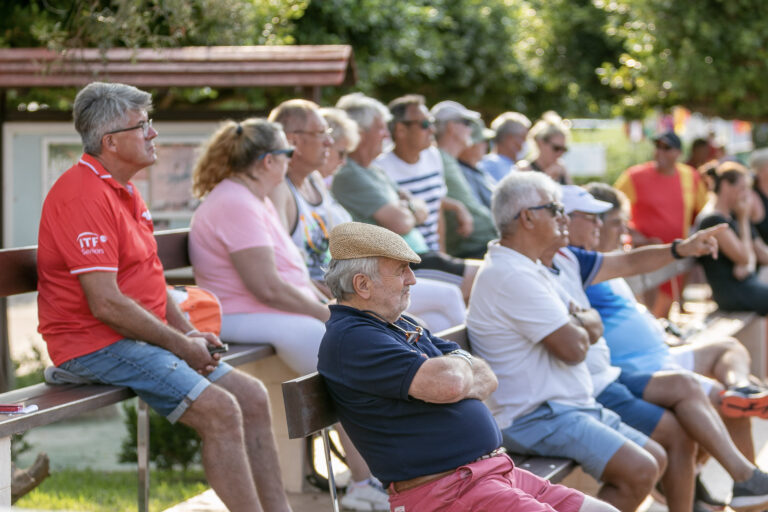 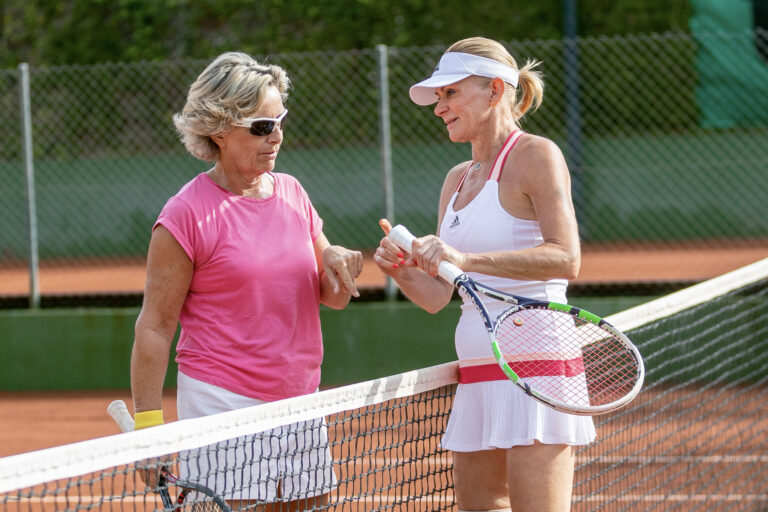 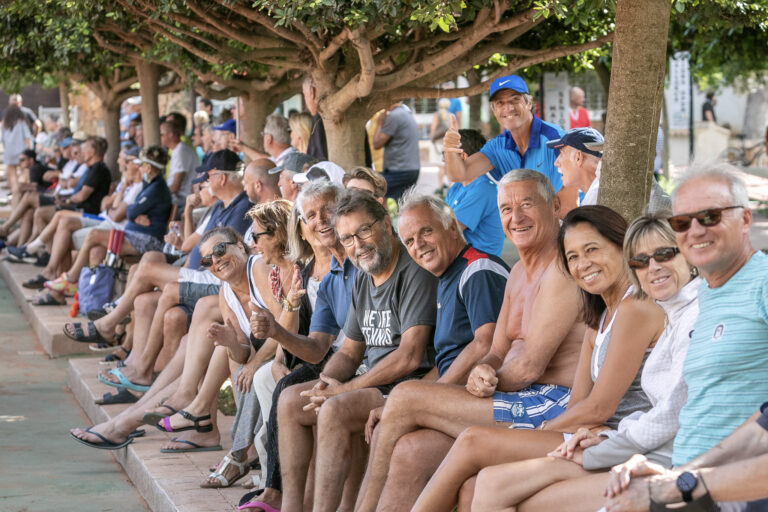